Why it might be a good time to write a will

Some of the symptoms are attributed to inebriation and may not be recognised as the onset of a loss of mental capacity.

The figures show that 39 per cent of people diagnosed with dementia before the age of 65 had symptoms indicating brain damage linked to alcohol. Alcohol-related brain damage (ARBD) is an umbrella term covering various illnesses including Wernicke-Korsakoff syndrome and alcoholic dementia. It appears that few know of the risks of ARBD and that alcoholism can lead to an illness that manifests in a much younger age group – often when the person is in their 40s or 50s. Some of the symptoms are attributed to inebriation and may not be recognised as the onset of a loss of mental capacity.

“As a Court of Protection Panel Deputy I am appointed as a Deputy of last resort, which means I am authorised to manage a person’s finances and property when they lack capacity to do so. Whilst this has often been in cases of financial abuse or where there is a family dispute over management of a person’s finances, it can also be because there is no-one else able or willing to act as Deputy.

Increasingly, there are cases where the person has lost capacity as a result of drug or alcohol abuse, in addition to the more common cases of people with dementia and mental health issues. It is unlikely that people know that alcoholism can lead to a loss of capacity in middle age and many have not put a Lasting Power of Attorney in place before losing capacity to manage their finances.

When a person has a diagnosis of dementia or another illness that could lead to a need for assistance with managing finances, such as Parkinson’s, professionals encourage the person (or friends and family) to get advice about Lasting Powers of Attorney. This advice would also be useful to someone at risk of ARBD. Nobody sets out to become an alcoholic, but there will be a point when professionals can recommend that advice is obtained.

However, in many cases family are unwilling to act as Attorney or Deputy to assist a person with their finances, when it is difficult enough to deal with their challenging behaviour as a result of the ARBD and the inebriation. This is when a professional Deputy May become involved.

It is a sad fact that alcohol can lead to brain damage that impacts on mental capacity from middle age onwards. Drug use has been found in various scientific studies to be a possible trigger of mental illnesses, particularly those with a family history of mental illness. This can happen from the teens onwards. Other drug use can cause strokes in the same age group. Is it time that alcohol comes with a further health warning?: Make a Lasting Power of Attorney before excessive consumption.” For advice on Lasting Powers of Attorney and applications to the Court of Protection for the appointment a Deputy contact the Private Client department at Mullis & Peake LLP. 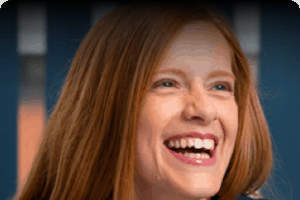 The Stages involved in a Conveyancing Transaction 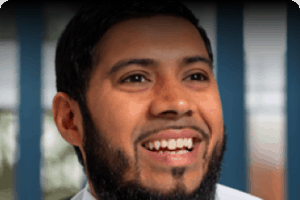 When bullying goes on behind the screen 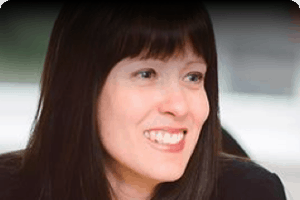 The Importance of a Valid Will

We offer a comprehensive service in all aspects of relationship breakdowns including: divorce; financial claims for property and maintenance, pre-marital (pre-nuptial) settlements, mediation in relation to all family disputes, pensions on divorce and domestic violence (injunctions). We also cover all aspects of the law in relation to children.

Kezia joined Mullis and Peake as a Clerk in the Wills & Probate team.

Hazara joined Mullis and Peake as a Solicitor in the Wills and Probate team.