A recent case in the West Midlands Employment Tribunal shows that employment law can be so complex that even solicitors make mistakes. 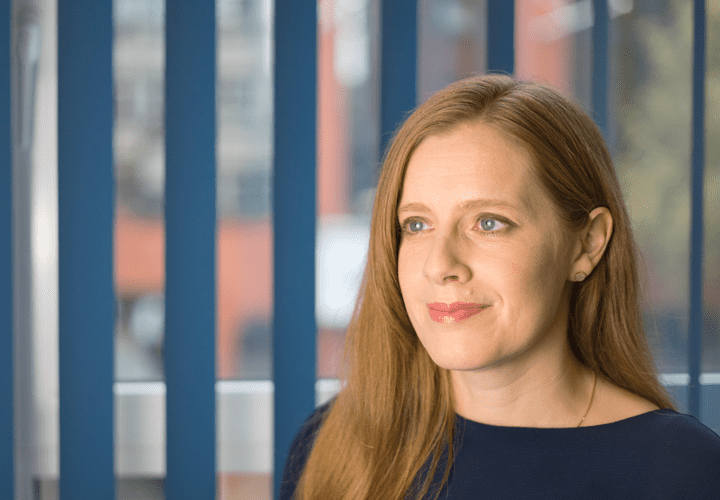 Fiona Tsang was a solicitor at HRS Family Law Solicitors, working at their Dudley office. In 2020 she was told, on a Friday afternoon, that she was being moved to the Walsall office, where she should report the following Monday morning. This caused Ms Tsang issues with her school run, and she made it clear she wasn’t happy with the move. After the weekend, she returned to work in Walsall.

Tsang was then summarily dismissed for gross misconduct on grounds that she had failed to accept a lawful instruction from her employer, and had fundamentally breached her contract of employment.

The Tribunal found that Ms Tsang had clearly not acted in breach of her contract, and pointed to the fact that she had attended work on the Monday morning, albeit at the Walsall office. There had also, it was found, been a failure to consult. HRS were ordered to pay Ms Tsang the notice to which she would have been entitled had she not been summarily dismissed.

“In common with most employees, Ms Tsang had a clause in her contract of employment which obliged her to work at different locations if reasonably requested to do so by her employer. She herself conceded that her employer had a contractual right to move her. The issue in this case was how her employer went about it. They should have consulted in a meaningful way before the move. In the event that Ms Tsang still refused, then rather than summary dismissal, a proper disciplinary procedure should have been followed.

“The fact that the respondent in this case was a firm of solicitors, is testament to the fact that employment law can be a complex area. At Mullis & Peake our experience team can advise employers how to handle difficult situations with their staff, to try and avoid problems before they arise.” 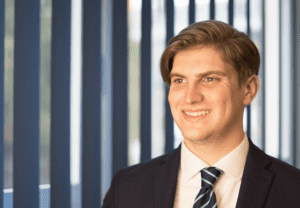 What must an employer show when defending against discrimination claims?