What does constructive dismissal and whistleblowing mean?

On 20 April, Sir Philip Rutnam, former Permanent Secretary of the Home Office, announced that he had issued a claim in the Employment Tribunal against his former boss, Home Secretary Priti Patel.

This was no surprise – in a statement made at the time of Sir Philip’s resignation in February, he claimed that he had confronted Ms Patel over her behaviour, citing a culture of fear in the department. Sir Philip indicated that he had been constructively dismissed. However according to his Union, Sir Philip’s case includes not only a claim for unfair constructive dismissal, but also one of whistleblowing.

What does this mean? In order to succeed in a claim for unfair constructive dismissal, a claimant must show that they have been forced to leave their job, against their will, because of their employer’s behaviour. The conduct must be serious. There could be a series of events, or one serious incident.

In a whistleblowing case, a claimant will have to persuade the Employment Tribunal that there were treated unfairly or lost their job because they had reported a wrongdoing. Lodging a personal grievance does not count as blowing the whistle – in Sir Philip’s case it was the alleged treatment of colleagues, not his own treatment which, he says, led to him losing his job when he reported it.

Why bring both claims? The main difference is that there is a statutory cap on the amount of damages that the Employment Tribunal can award in a claim for unfair constructive dismissal. In relation to whistleblowing claims, there is no limit on damages.

“Claims for unfair constructive dismissal are notoriously complex. To succeed in such a claim, you need to prove: 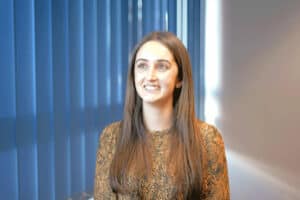 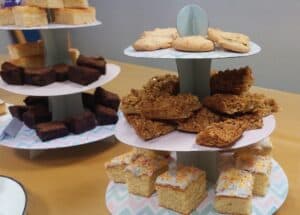