Who should pay the cost of replacement cladding – Landlords or Tenants?

Leaseholders of flats at Cypress Place and Vallea Court, Manchester v Pemberstone Reversions was a case heard this year in the First-tier Tribunal (FTT). 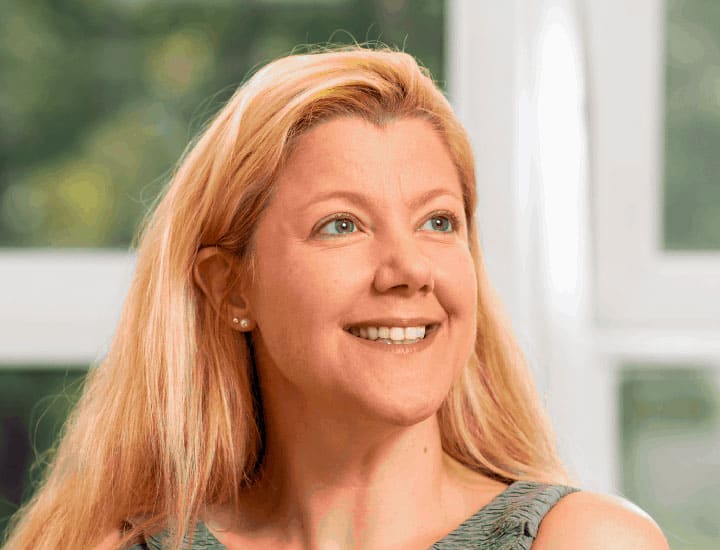 Pemberstone Reversions (the landlord) acquired the freeholds to two blocks of flats in Manchester that comprised over 300 flats. They undertook the government-mandated testing brought in after Grenfell and discovered some of the cladding was of the kind used at Grenfell. As a result of this, they immediately put in place an evacuation rather than ‘stay put’ policy and a ‘waking watch’ by fire safety trained security officers.

They then looked at replacement cladding that would be safe and in line with government recommendations. The cost of such replacement cladding, together with their immediate interim measures, was in the region of £3m and they sought to recover this cost through the tenant’s service charge resulting in a charge in the region of £10,000 to each tenant.

The leaseholders, with the benefit of crowdfunding, took the matter to the Tribunal to challenge the recoverability of the charges under section 27A of the Landlord and Tenant Act 1985. The challenge included the fact that the monies were neither reasonable nor recoverable pursuant to section 19 of the Act. The tenants sought to limit the landlord’s ability to recover the charges through the service charge.

Further, the tenants asserted that, as the blocks were built in accordance with building regulations and so were either compliant and no works to replace the cladding were needed or they were not compliant, in which case the tenants should not have to pay to remedy this, that it would be morally wrong to charge the tenants, that any costs should be capped and that a centralised fire alarm would be better and more cost effective than a waking watch.

Whether or not the blocks were compliant with building regulations and whether it was morally right for the tenants to be charged for the works were not matters for the FTT. The FTT could only deal with the contractual position between the parties and the relevant statutory provisions.

“The case will provide some comfort to landlords of blocks with cladding such as Grenfell as long as the lease provides for such costs to be recoverable and the landlord is not bound to necessarily always opt for the cheapest solution.

Tenants should be mindful of the case and be sure to have financial measures in place should they consider it necessary for their leasehold premises.” 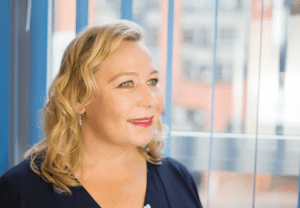