You, like most people, often take advice from professionals such as accountants, solicitors, surveyors, and architects. When taking this advice, you would expect that the advice you are provided with to be correct.

You, like most people, often take advice from professionals such as accountants, solicitors, surveyors, and architects. When taking this advice, you would expect that the advice you are provided with to be correct.

We acted for C an individual who was formerly the client of the D a firm of solicitors. C retained D to advise and act on his behalf in relation to a dispute over the validity of the Will including within the subsequently issued probate claim. It was C’s case that had D not acted in breach of the retainer and/or negligently, he would have immediately sought to agree a settlement of the probate claim at an early stage and would have avoided unnecessary legal costs.

Liability was vigorously denied. D denies any breach of contract and/or negligence and sought upon a series of alleged attendance notes purporting to rebut some of the allegations in the Particulars of Claim.

Disclosure was a contested issue. D provided an incomplete file of papers, those disclosed demonstrated a wholesale failure to give adequate advice in relation to the merits of this matter given the duration of the claim. The absence of documented advice save for a small number of detailed attendance notes was notable.

Repeated requests were made for clarification whether we had been provided with a complete file of correspondence as we were uncertain as to whether that was the case. We sought facilities to inspect D’s original physical file of papers and the electronic records maintained by them as such inspection would be permitted following formal disclosure. In order to determine the veracity of the attendance notes, we sought access to the source documents on the platform where they were stored. Eventually we obtained an order that D permit physical inspection of D’s document management system. 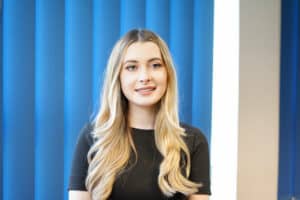 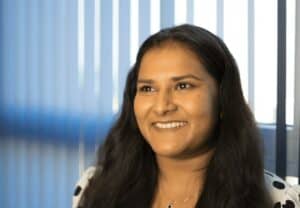